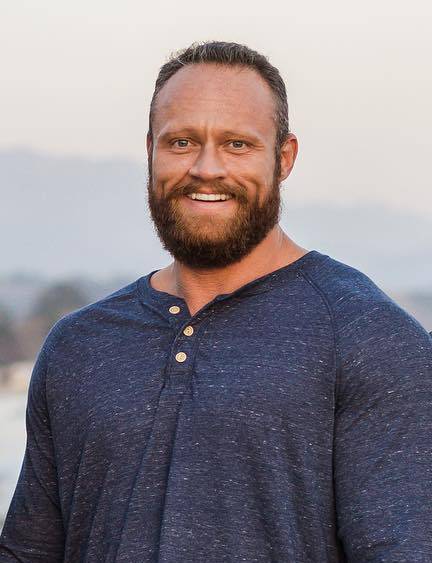 With an extremely inquisitive interest and passion for computers from a young age, Christopher started his journey into the world of Information Technology. What started with playing video games on the Commodore 64, Apple II Series, and PC MS-DOS, quickly turned into dismantling devices to interpret how they functioned. Later he delved into programming QBasic applications.

By 1994, Christopher was running a pre-internet communication service known as a BBS (Bulletin Board System), allowing users to connect via Dial-up and access Message Boards, Files, and multi-user Chat. With the introduction of wide-scale home Internet access in the mid 90’s, he moved on to honing his skills in HTML Web Design and server hosting environments.

Christopher has held positions as an IT Engineer, Systems Administrator, and Lead Web Developer for multiple Santa Barbara companies such as QAD, Karl Storz Imaging, Agility Communications, Impulse Advanced Communications, as well as holding the IT Manager position at the MSP Latitude 34 Technologies.